Gordon is a graduate of the University of Rhodesia and specialised at Groote Schuur Hospital in Cape Town as an anatomical pathologist. He is a Fellow of the Royal College of Pathologists and attained the Australian Medical Council Certificate in 1987, upon arriving in Australia.

Gordon initially worked in the Northern Territory as pathologist in charge of Peverill’s Pathology Laboratory and subsequently moved to Western Australia as a partner in Western Diagnostic Pathology. He was head of the St John of God Pathology histopathology department, prior to moving to Clinipath Pathology.

Gordon has been involved with WAKMAS since its inception in 2000 and currently practices full time in skin pathology at Clinipath Pathology. 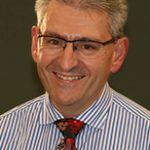 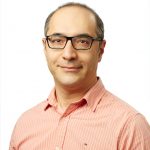