Jessie has been working in medical administration for three years. Prior to medical administration, her career in the healthcare industry began over a decade ago when she worked in a local pharmacy. She quickly found her interest in the medical field and remained in the industry for several years before deciding to move into medical administration. Jessie moved from Perth to a remote community in the Kimberley where she began working as the Specialist Clerk in the local hospital. Although she found the role challenging, it was also very rewarding. She has since relocated back to Perth and is excited to be apart of the WAKMAS team. 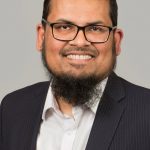 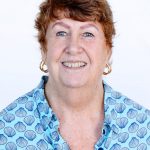