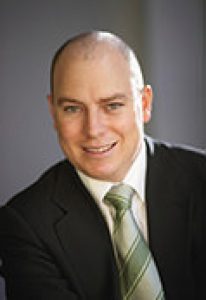 Mark is a fully trained Specialist Plastic and Reconstructive Surgeon with a major interest in melanomas and aesthetic surgery of the face, breast and body.

Mark grew up in Perth and attended Medical School at the University of Western Australia achieving distinctions and prizes in both medicine and surgery. Internship, residency and basic surgical training were undertaken at Royal Perth Hospital followed by 5 years of plastic surgery training. After completing his plastic surgery training requirements Mark spent 12 months in an advanced fellowship position in Oxford (United Kingdom), which included teaching undergraduates at Trinity College, University of Oxford.

Back in Perth in private practice since 2002, Mark is the former Head of Department of Plastic Surgery at Sir Charles Gairdner Hospital after three years in the role. 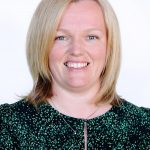 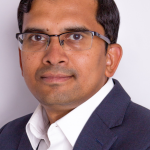