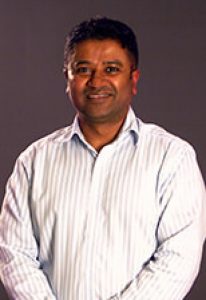 Dr Joe Kattampallil is a Consultant Dermatopathologist and Histopathologist working at Clinipath Pathology WA. He completed his medical training at Flinders University in South Australia (BMBS) before doing his General Practice Fellowship (FRACGP) and subsequently an MBA.

He started his Anatomical Pathology training at the Royal Darwin Hospital in the Northern Territory and completed training in WA through the interhospital rotation in 2005 (FRCPA). He has a broad experience in Anatomical Pathology having worked at Western Diagnostic Pathology before joining Drs Trevor Beer and Peter Heenan at Cutaneous Pathology (Healthscope Pathology) in 2010 to begin sub-specialty training in Dermatopathology. He completed the European Diploma in Dermatopathology in 2012.

He works full time at Clinipath Pathology WA where he sub specialises in Dermatopathology including melanoma diagnoses. He has been involved with the WA Melanoma Kirkbride Advisory Service (WAKMAS) since 2011. 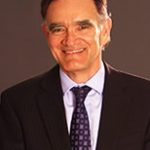