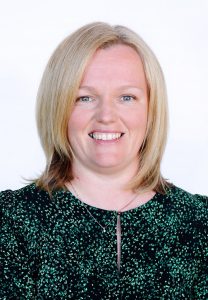 Stacey is an experienced Registered Nurse and her career in nursing began in Glasgow Royal Infirmary, Scotland initially in the General Medical Wards and then in the Gynaecology Oncology Ward. Stacey then went to work in a charity supporting patients with life limiting conditions which included Cancer. Stacey emigrated to Perth, WA in 2013 and started work as a Clinical Nurse at WAMAS.

Since 2013 Stacey has worked part time as CN WAMAS/ WAKMAS and was recently appointed as the Clinical Nurse Coordinator for WAKMAS providing support and information to clinicians and patients across WA. Stacey has a wealth of knowledge around the management of primary melanoma. 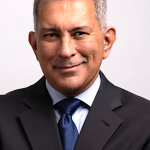 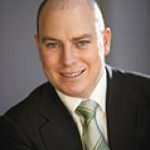